Get a personal consultation 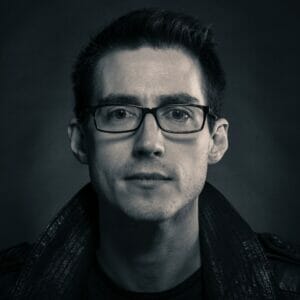 “Online Marketing is a system of small, incremental steps in the right direction. With our team behind you, we can elevate you, and even help you up the steepest mountain.”

What problem are you trying to solve?

Is a really bad question to ask. Have you ever been in a meeting where someone asked something like this and then all your heard was silence?

People focus on what they’re doing, not why they’re doing it. What the goal is. What target are we aiming for? Day after day, week after week. The answer to What problem are we trying to solve? Isn’t, generally, one with a concrete answer. It isn’t one with a black and white response so people using try to solve the problem they think the company wants solving.

We’ve found over the years almost none of our clients knew exactly what they wanted, they had an idea, a concept, a vision. They might have even written some of it down, or created mood boards, had meetings and created minutes. But, truthfully, they didn’t know until we started asking questions, what they actually needed to do, to solve the problem they were trying to fix.

And, that’s ok! Because, that is our job, to help you both understand and achieve your goals.